An Emily Dickinson Notebook, for mezzo-soprano, flute, and piano

The River Merchant’s Wife: A Letter, for soprano, viola, and piano

A Whitman Cantata, for solo tenor, baritone, and wind ensemble

9 Poems of James Wright, for baritone and piano

Why I Have a Crush on You, UPS Man, poem of Alice B Persons, for voice and piano

Otherwise: 8 poems of Jane Kenyon, for soprano and piano

4 Songs of Raymond Carver, for baritone and piano

Spring Rain: 7 poems of Sara Teasdale, for soprano and piano

Travelers: 5 poems of various authors, for high-medium voice and piano

An Irish Blessing, duet for soprano and tenor with piano

Concerto for Bass Trombone and Orchestra (score and parts)

Two Songs, for tuba and piano

Song and Dance, for bass trombone and piano

5 Songs Without Words, for trombone and piano

Robert Spillman, Professor Emeritus, was Chair of the piano faculty and Music Director of the Opera Program at the University of Colorado at Boulder.  He studied at the Eastman School of Music, receiving a BM degree and Performers Certificate in piano and a MA degree in music theory. He then studied with Artur Balsam and Sergius Kagan in New York City and accompanied rehearsals and performances of Porgy and Bess at the New York City Opera Company with William Warfield, Veronica Tyler and Robert Guilliaume.  In 1964 he received a Fulbright Scholarship and moved with his family to Stuttgart, where he studied with Arno Erfurth (piano), Hermann Reutter (Lied), Hubert Giesen (accompanying) and Henk Badings (composition).

Shortly thereafter, he moved to West Berlin where he spent the next seven years.  There he accompanied artists like Rita Streich, Barry McDaniel, Donald Grobe, James King, Lou Ann Wyckoff, Lucy Peacock, James Galway and Wolfgang Boettcher.  He returned to the United States and joined the faculty at Eastman in 1973, where he coached opera and taught piano, accompanying and vocal literature.

Professor Spillman spent numerous summers at the Chautauqua Institution as a student, accompanist and coach and was Co-Director of the Opera Center at the Aspen Music Festival for many years.  Activities as a member of the Artist Faculty of the Aspen Festival included teaching piano, opera, and languages, performing frequently on chamber concerts, and conducting opera presentations.

His textbook, The Art of Accompanying, was published by Schirmer Books in 1985, Sightreading at the Keyboard was published in 1990, and Poetry Into Song was published by Oxford University Press in 1995.  A recent release, joining performances on Vox, Pro Arte, Musical Heritage and Mercury, is a recording of French Melodies with baritone Patrick Mason for Bridge Records.  Mr. Spillman remained active throughout the U.S. as accompanist for such artists as Jan DeGaetani, Sylvia Rosenberg, Yehuda Hanani, Paul Sperry, and Lucy Shelton and has performed as soloist with numerous orchestras.  His piano students have been honored with prizes in several national competitions, including 2 consecutive first prizes in the MTNA Collegiate Competition.

Professor Spillman received the Robert L Stearns Award of the Alumni Association of the University of Colorado in 2004 in recognition of his service and career.  He resides in Lafayette, Colorado, and is active in volunteer work for the Open Space Programs of both Lafayette and the city of Boulder.

Since his official retirement from CU, Professor Spillman has been occasionally called back into active duty, replacing former colleagues who were on leave.  He has been pianist-coach for CUNOW, a program bringing together important composers working who on new operas and CU students of voice, conducting, and composition.

Recent appearances include a concert a concert, including a world premiere of Love Songs by Robert Aldridge, at Montclair State University in March 2006, adjudicating the Artist Finals at the MTNA Convention in Toronto, March 2007, adjudicating the Pramberger Competition in Denver, May 2007, and teaching guest master classes for Opera Colorado, May 2007-2010.  2011 saw Spillman guest-conduct Die Fledermaus at the Butler School of Music at the University of Texas at Austin.

Mr. Spillman accompanied the singers competing in the Metropolitan Opera National Competition in Denver for many years, and in 2013 added providing the same service for the Denver Lyric Opera Guild Competition. He was also the pianist/music director for the Opera Theatre Singers of the University of Colorado, a group traveling the state performing for schools and civic groups. 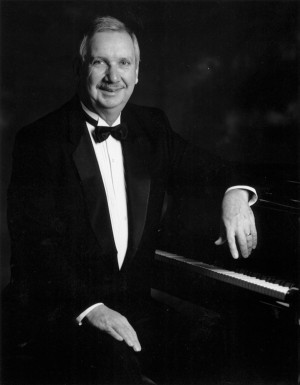 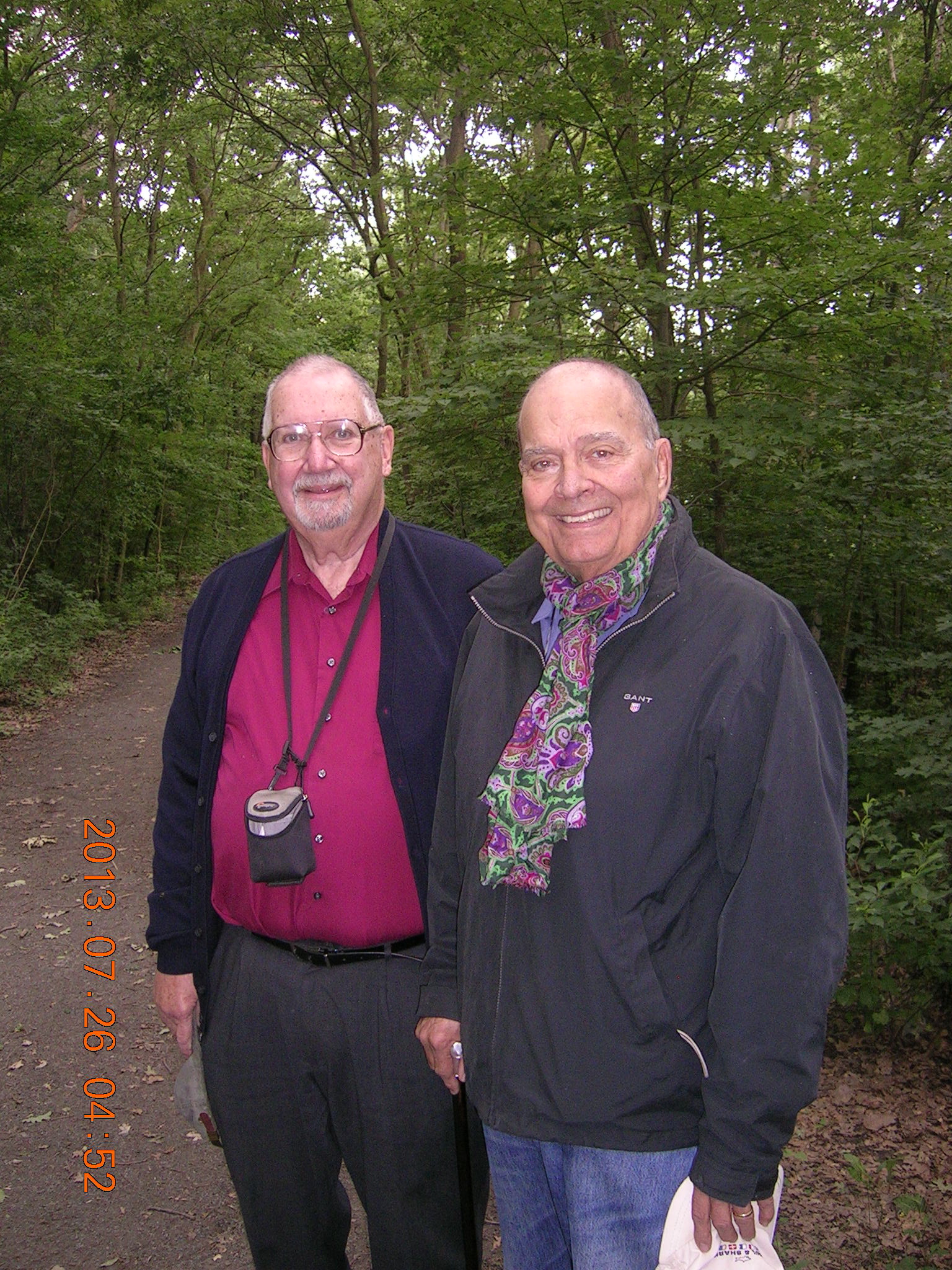